In the late '70s and early '80s, London was just coming into its own, with the sound of new Heavy Rock Bands forming and being influenced by some of the greats, Led Zeppelin, Uriah Heep, Black Sabbath,  etc:  This new sound blasted into the ears of the long hair and bell-bottom trousered youth. London's music scene was changing,   We were creating our own generation of rock musicians. (N.W.O.B.H.M)

Brothers Kevin (Guitar) and Gary Pope  (Drums) were playing in a band called  Mixdix, which split up due to differences in musical tastes ,. Brothers Pete (Bass guitar) and Kriss Gordelier (Singer) at that time were both actively looking to join an original rock band,  just by chance, Kriss saw an ad in Melody Maker (wanted a bass player and singer) and with San Remo on Keyboards... The rest is history.

Unfortunately,  shortly after the release of the now highly collectible single Somewhere up in the Mountains and Black Angel in 1982 the band split...

Then five years ago, High Roller records contacted the band seeking permission to release previously recorded demos from 1981 on vinyl. The success of these pressings sparked new interest in the band, and an old and new fan base emerged. .....With many requests from promoters, Marquis De Sade. UK was reborn. The band now included Pauly Gordelier on Lead Guitar, due to the sad loss of Kevin Pope, and Giles  Doc Holland on Keyboards replacing San Remo. This new line up has revitalized their original material, with fresh ideas for new songs that add to an already amazing set.

40 YEARS ON - LONDON ROCKERS ‘MARQUIS DE SADE’ ARE BACK!

Marquis de Sade are back and stronger than ever, recording new material as well as breathing new life into the classic riffs that made them a legendary part of the New Wave of British Heavy Metal (NWOBHM). In the late 70’s/early 80’s, Marquis de Sade developed a loyal fanbase, touring extensively in the south of England. Particularly noted for their regular, explosive headlines at 'Thomas A Becket' in Old Kent Road and 'Walmer Castle' in Peckham!

The band’s original line up consisted of Chris & Pete Gordelier, Gary & Kevin Pope and San Remo. Kevin and Remo are no longer with the band so Marquis de Sade now features Chris & Pete’s brother Pauly on guitar and keyboard wizard Giles (Doc) Holland. The new line up have recreated all the band’s original songs with their powerful driving riffs, unsettling harmonic shifts, soaring solo lines and dramatic vocals. As well as playing music from the vaults, Marquis de Sade will be introducing some fresh songs for a new generation of rock fans.

So, what’s in store for ’22? The band are in the recording studio in January, laying down tracks for a new album and plans for touring will follow later in the year. You can keep up with developments on their website (www.marquisdesadeuk.com) and on Facebook. Look out for the brand new ‘London Air’ video and their ‘The Moon’s Glow’ lockdown video on YouTube. Keep on Rockin’ (as they say) - ‘One day the sun will shine again’…

"It’s no exaggeration to say that Marquis de Sade, formed in late 1979/early 1980, is one of the most legendary bands of the entire New Wave Of British Heavy Metal period. Their sole 7” single ‘Somewhere up in the Mountains’/’Black Angel’ (issued in 1981 on X-Pose Records) has over the years turned into the ‘holy grail’ for serious NWOBHM collectors. A mint copy of the single, including the original picture sleeve and insert, recently changed hands for well over $1,500." (NWOBHM website). 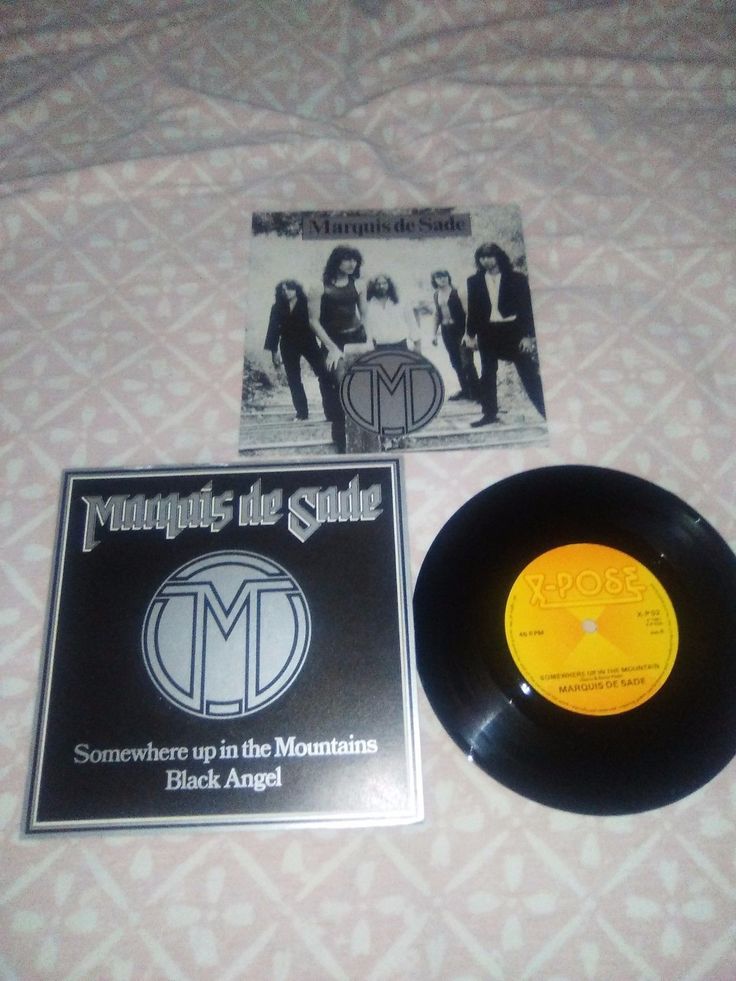 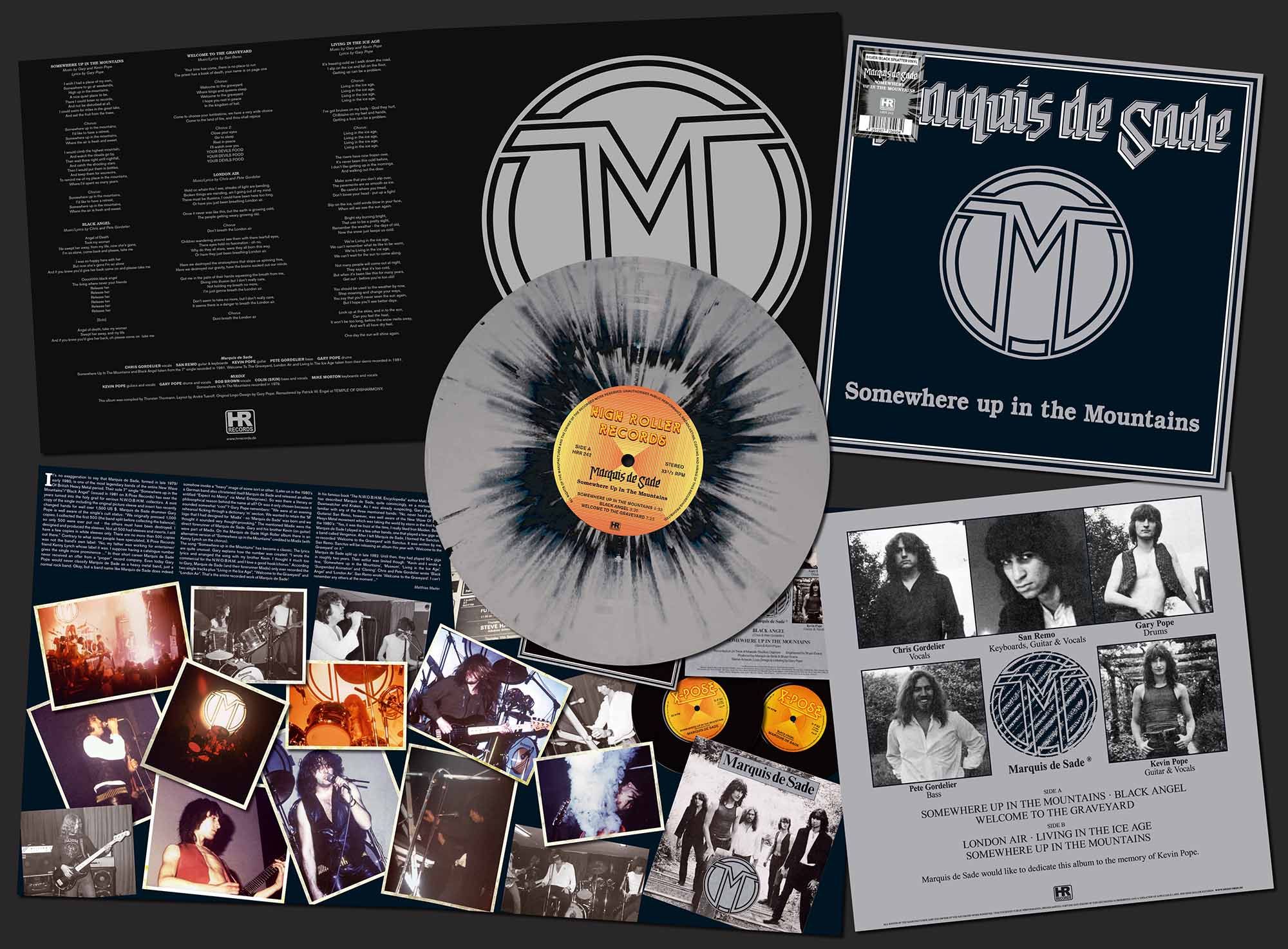